Issaquena Co., MS (Now the land is in Sharkey Co.). This plantation was on Deer Creek next to Watson's Plantation. "Hunt's Plantation" on the map at the following link is Gerogiana Plantation. http://www.rootsweb.com/~msissaq2/plantations.html. The historic plantation land is now probably on the Issaquena/Sharkey Co Line. Sharkey Co. was formed partly from former Issaquena Co. land in the late 1800s. The plantation land is shown on-line on the MS Dept of Transportation website on their county highway maps at the following link. Georgeanna Road is shown in along the left/west side of the map near the bottom. http://www.gomdot.com . The land coordinates for this plantation are: in Sharkey County T11N-R7W, section 19 and in Issaquena County T11N-R8W, unknown sections. The plantation could easily have been 4,000 acres. 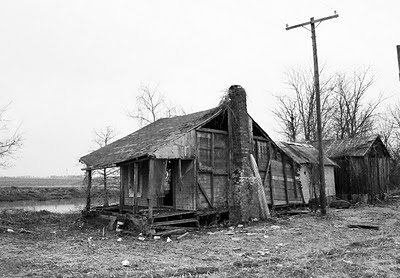 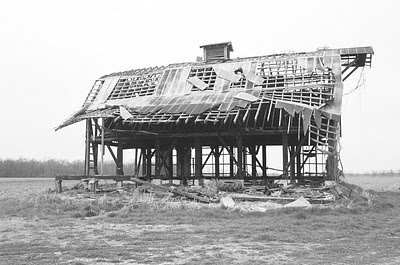 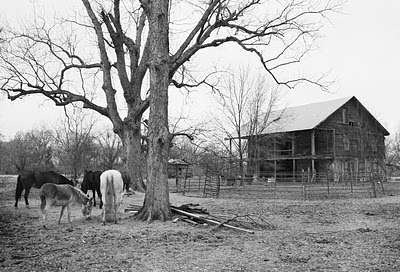